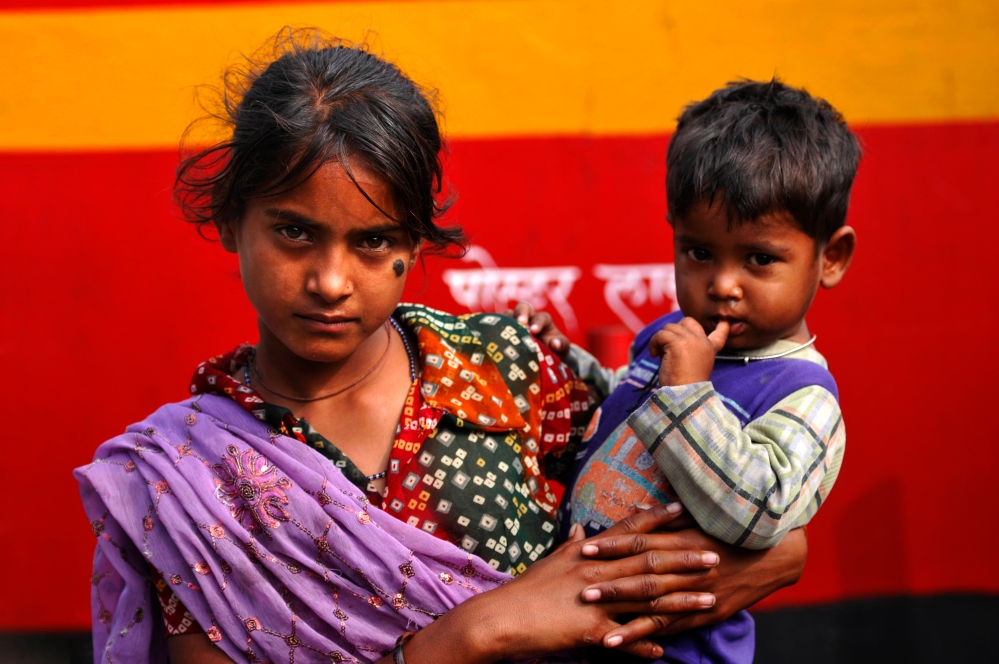 Dadabhai Naoroji Road, India submitted to ‘Because of Her’ on National Geographic.

Kristian Bertel has contributed to the National Geographic Your Shot community with an assignment called ‘Because of Her‘. For this assignment curated by David Y. Lee, a producer on Nat Geo Your Shot and Amy Toensing, a National Geographic photographer want us to photograph the women in our lives that inspire us. We should take a few minutes to think about the women in your life. Our mom, wife, sister, daughter or teacher. Maybe we have witnessed her love, perseverance and achievement or documented or experienced a special moment made possible because of her.

Because of her
As David is saying it: ”- Because of her, I am here today as a producer for you, the Your Shot community. I met Amy when I was an assistant to two National Geographic photo editors and she was the photo intern. She inspired me. Amy gave me the encouragement I needed to follow my dreams of becoming a photographer. Working with Amy is very special for me, because I will never forget how kind she was to me all those years ago. Because of her, I have experienced first-hand how special it is to receive advice and encouragement from someone at National Geographic. Because of her…”, he says.

Street children and children on the street in India
With the photographer’s submitted photograph for this assignment he respectfully wants to tell the stories of street children in India. Girls, for instance who struggle everyday to get through the day in the streets. The situation of children in India’s large cities in the context of the street is very different. One can speak of ‘children on the street’. They often came from the country to one of the great cities with their families and live in slums or in the outskirts of the cities. As lodgings, they are used for sewers, pipes and sewers.

About the submitted photograph
”- With my photograph I want to take this assignment into the lives of street children. In my photo, a street child is seen with one of her younger siblings on the Dadabhai Naoroji Road in Mumbai, India. Mainly because of family conflict, street children come to live on the streets and take on the full responsibilities of caring for themselves, including working to provide for and protecting themselves”, the photographer Kristian Bertel says.

On the other hand there are the classic street children who, unlike children on the street, no longer have contact with their parents or other family members. They have run away or have been exposed and are now trying to break through typical street children’s work, mainly collecting and selling rubbish.

"India is perhaps one of the most incredible places on earth. Read about the photographer Kristian Bertel and his thoughts on his photography from India assigned to National Geographic"      Contact »
Loading Comments...